Dilan’s on a mission to green up his neighbourhood. He sponsored a new tree for an empty pit where there hasn’t been one in a long time, and plans to sponsor more trees locally.
27 April 2022
Share this story
Read more of our Tree Stories
FOLLOW US

Dilan’s on a mission to green up his neighbourhood. This year he generously sponsored a new tree to be planted in the next street from his house, in a spot where there hasn’t been one in a long time. He’s planning to sponsor more trees locally in the next couple of years.

IN THE SHADOW OF THE CRYSTAL PALACE TOWER

Dilan and his partner moved to Croydon just over 4 years ago, to start a family. So it’s no surprise that Dilan wants his neighbourhood to be greener, less polluted and tidy.

They live to the north of the borough, just south of Crystal Palace. In fact, their house sits in the shadow of the Crystal Palace Tower itself.

Dilan’s council was one of the first local authorities to join Trees for Streets, the charity initiative which helps residents and local businesses work with their councils to sponsor new street trees.

Dilan heard about the Trees for Streets scheme via Instagram, and decided it would be an easy way to fill an empty tree pit which had been bothering him for some time.

Most people who sponsor trees through this programme want the tree be planted outside their house or on their street. Dilan, on the other hand, had noticed a few vacant locations in the next street, so very generously decided to fill one of them.

He told us that the vacant tree pit was annoying him every time he passed by.

When you see weeds growing out of the tree pit, it just doesn’t look nice.

I thought a new tree would look great, would be good for the environment and help to reduce pollution as well.

It makes this street look cared for and encourages people to respect the street more.

Sponsor a tree in just a few clicks

Dilan found the process of sponsoring a new tree through Trees for Streets very straightforward. He initially went on to our website, selected the location on the map, answered some questions and submitted his sponsorship request. This was then passed on to Croydon Council, who checked that it was possible to plant a tree at this location.

As part of the online sponsorship process, we ask about any preferences the sponsor might have for the type of tree they would like planted. While it’s not always possible for councils to promise a particular species or variety of tree, these preferences are always taken into account.

Dilan had asked for either a mimosa, flowering cherry or silver birch tree, and the council tree team made arrangements for their contractor to plant a blossoming cherry tree.

Dilan said that he often walks up and down this street, and thinks it looks much nicer with the new tree. He also takes part in a South Norwood litter picking group, who keep the surrounding streets looking tidy. “It’s all about making the area feel cared for”.

Dilan has also taken on the job of watering the tree he’s sponsored, which means he’ll be giving it a weekly drink throughout the summer. Watering trees is a great opportunity to get some fresh air and chat to neighbours – maybe they’ll even want to get involved too.

As we were about to leave, Dilan pointed to another location further up the road, expressing an interest in sponsoring another one: “The next one on my list is that one over there,” he said pointing.

If like Dilan, you’d like to sponsor a tree to go outside your house or in your street, it’s really easy with our app.

Check if your council is already part of our national scheme, and follow the simple steps to make a request. If your council is not working with us yet, or doesn’t already have a scheme, we can send them a request to get involved on your behalf. 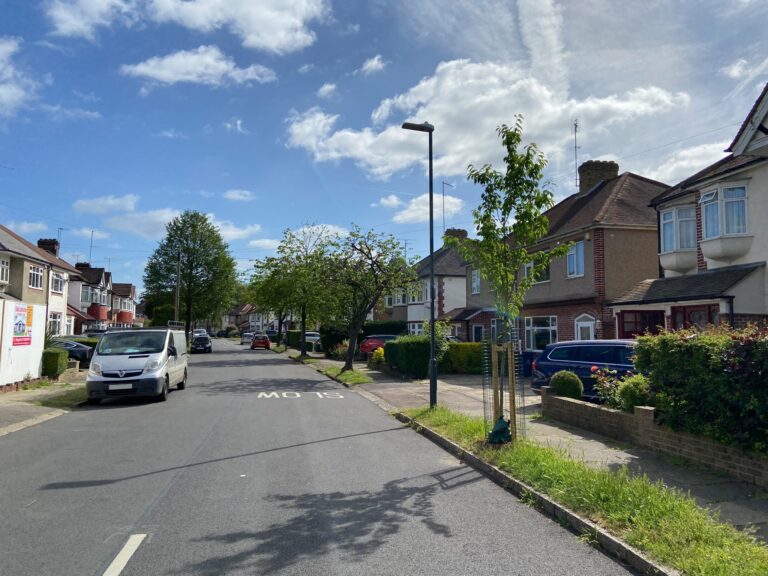 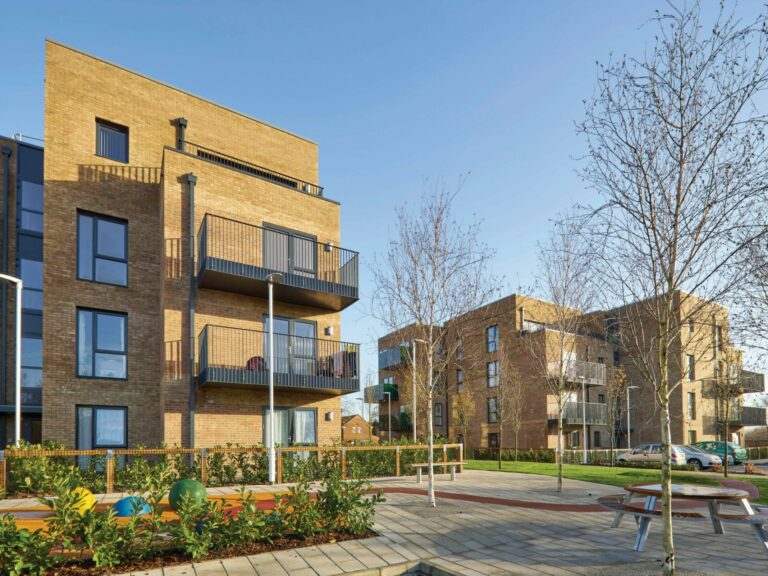 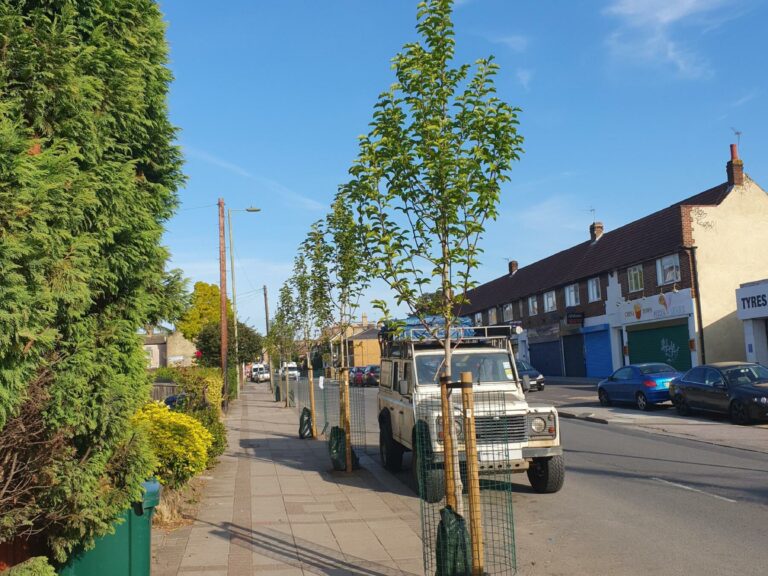