The Addiscombe Railway Park Friends group sponsored several trees to be planted in their local park, which was created from a strip of disused railway line.
28 April 2022
Share this story
Read more of our Tree Stories
FOLLOW US

YOU CAN ALSO SPONSOR A TREE IN A PARK

Trees for Streets also runs sponsorship schemes focused on planting trees in parks and open spaces called Celebration Trees. This means that anyone can donate towards a tree to be planted in a council owned park or green space. This is of particular appeal to park friends groups who can use the scheme as a simple mechanism to fund new tree planting. Councils will usually plant semi-mature 3-4 meter high specimens, and also look after the watering.

THE FRIENDS OF ADDISCOMBE RAILWAY PARK

One such group who contacted us was the Addiscombe Railway Park Friends Group from Croydon, South London.

The friends group was started in 2011 – Richard Odgen, the chair of the friends group, was one of the founding members. They hold regular community events and work with the local scout group. Having already planted an orchard containing apple and pear trees, and created a community vegetable garden, they’ve involved in a lot of great work to improve their neighbourhood.

Richard contacted us to see if we could facilitate the planting of a line of 7 Sweet Chestnut Trees at the Railway Park. Our customer services manager helped Richard organise this with the Tree Officer at Croydon Council, also called Richard.

Sourcing Sweet Chestnut trees was easier said than done this year, as nurseries were running out of stock of particular tree species, and prices were rising. Persistence on the part of Tree Officer Richard paid off however, and he managed to source the trees after several nurseries, just in the nick of time for this years’ planting season. So all ended well.

AN INTRIGUING AND TRANQUIL PARK

We were intrigued by the park itself, which we learned had been created out of a strip of dis-used raised railway line.

We arranged to meet both Richards and pay a visit to the park, on a sunny day at the end of March.

When we arrived at one of the middle entrances to the park, we saw this lovely sign made from railway sleepers and pieces of track.

Facing North, an undulating path headed away uphill, with the Croydon skyline juxtaposed high in the background.

We walked up this path and met both Richards near where the line of trees had been planted. The scheme was intentionally informal, to match the natural feel of the park, and the undulation of the path. In time these Sweet Chestnuts will grow to create quite a presence in the park as they can reach 30 metres high.

We asked Richard Ogden about the history of the park. Apparently there had been a railway station just beyond the park built in 1864, which had originally been given the name Addiscombe Road Station. Trains went all the way to London bridge, but what started life as a busy commuter line gradually became less well-used until it was closed in 1997 so construction of the Wimbledon Croydon Tramlink could begin. The space lay derelict until construction of the park began in 2007.

We also learned that there’s a river running under the park about 20 feet deep, which is sometime drawn from for watering. There’s also a malevolent ghost who haunted the old station – with lots of tales of strange happenings.

If like the community at Addiscombe Railway Park, you’d to see more trees planted in your local park, then you might to consider sponsoring one or more Celebration Trees via our charity initiative on this website.

You may wish to sponsor a tree in memory of someone, or to celebrate a birth, an important event, or just because you love trees.

Councils will typically plant a semi-mature instant impact tree, 3-4 metres tall, and will also look after the watering and maintenance. 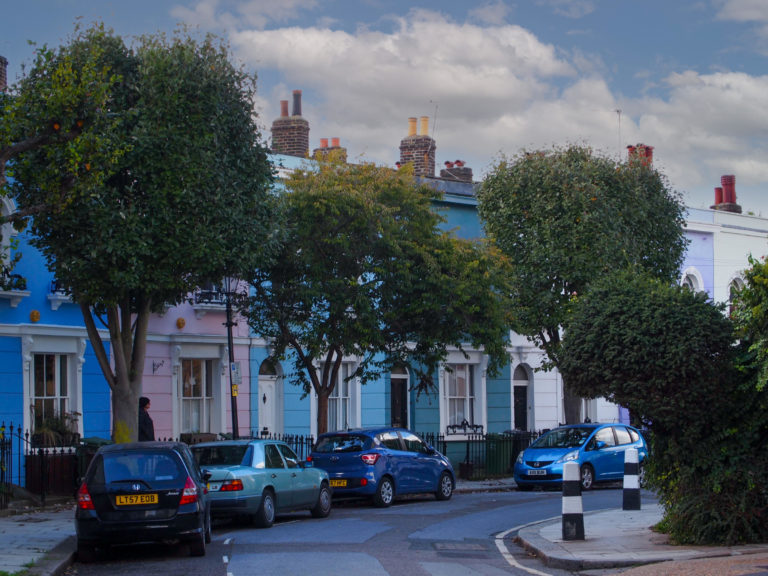 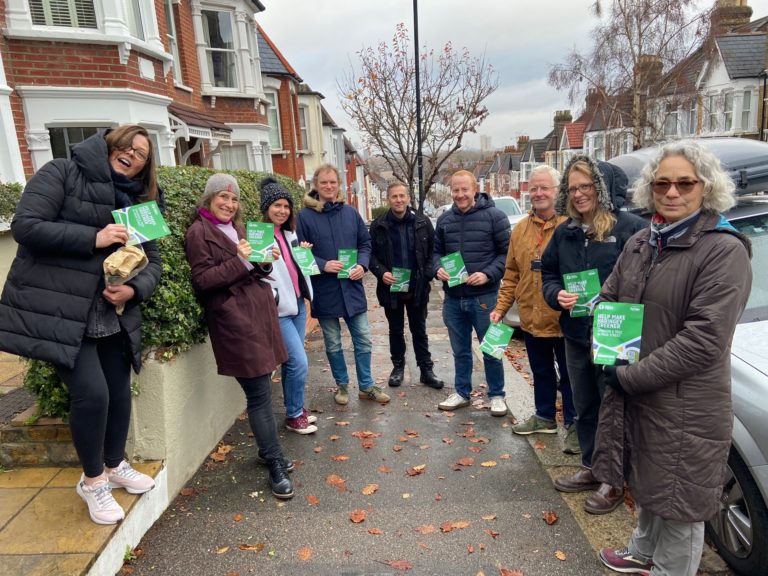 How do I get my council to join Trees for Streets? 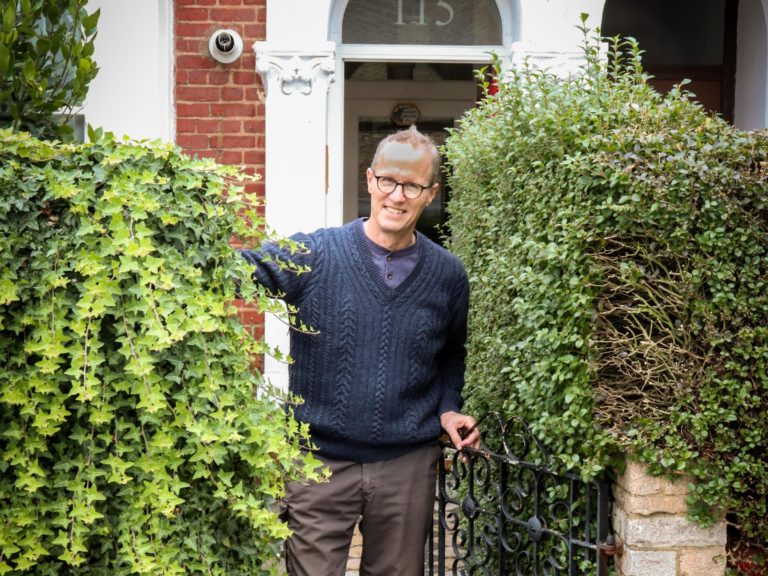