Me & my tree: Hannah in Lewisham

Hannah Hislop, Lewisham resident, talks about her experience of sponsoring a street tree.
21 October 2020
Share this story
Read more of our Tree Stories
FOLLOW US

Why did you sponsor a tree outside your house?

We moved here in 2012. There used to be a tree outside, but it never looked particularly healthy, and a few months after we moved in it fell down. It was a real shame because I really like trees. To me, a London street should have lots of trees.

I was very aware that the street we'd moved to didn't have many trees on at all. So, I thought that's a real shame, but I'd noticed a lot of young trees being planted locally, with little signs on them saying they’d been sponsored by local residents. And I think probably at the same time, a leaflet dropped through my door, which talked about that same street tree sponsorship scheme, run by Street Trees for Living. And I just thought, we should replace the one outside our house.

I made arrangements to pay to sponsor a tree. We also had to commit to watering it through the first three summers. The tree was planted in 2013. It was all pretty straightforward. The spot outside my house was assessed, but as there had been a tree there previously there were no issues with it. Shortly afterwards it was planted. All really straightforward.

How did you get on with the watering?

We got email reminders to water it. And if it was a particularly hot or dry summer, we got extra reminders. I also set an alarm on my phone to water it every couple of weeks over the summer. I just bought a really large watering can, because it's important to give them a lot of water in one go rather than doing it in dribs and drabs. It’s quite satisfying really.

What were you hoping to get out of your sponsorship?

I work in sustainability, actually on deforestation, so I feel strongly about the importance of trees. Aesthetically, it's always nice to have some greenery outside your window. We love looking out into its leafy green canopy.

Having some greenery has also been scientifically proven to be good for your mental health and wellbeing.

I think just for the future, as urban areas get hotter, it'll be really important to have more street trees, so that people can walk along the road and be in puddles of shade on really hot days.

How has this made you feel about your neighbourhood?

It’s given me a sense of ownership of the street we live on. It's by far the longest I've lived anywhere. It feels that by planting a tree, we were very much saying we want to be here for a long time, and we want to positively impact the street.

People seem to know it’s been sponsored and treat it well. When you’re watering it, you get smiles and waves from the neighbours.

What impact has this had on your street?

What’s really nice is that since we had the tree planted, somebody that moved into a house a few doors down has not only planted a couple of trees outside his, but has actually sponsored at least another six trees at the end of our road.

He's also recruited a few other people on the street to help water and look after them. So it's had a bit of a knock on effect, with about 10 new sponsored trees on our end of the street, where previously there were only a couple.

It's a very community minded street. People know that the trees have to be watered. I think it also connects with other community spirited stuff. It sort of helps that general sense that everyone's having a stake in the local area and want to keep it nice for everyone.

Hannah sponsored her tree through a local charity, Street Trees for Living, who’ve been managing their pioneering tree planting scheme in the London Borough of Lewisham for almost ten years now. If you'd like to get involved with a street tree sponsorship scheme local to you, then why not fill in an expression of interest today, and we'll be in contact when Trees for Streets goes live at Easter 2021. Or simply find out how it works. 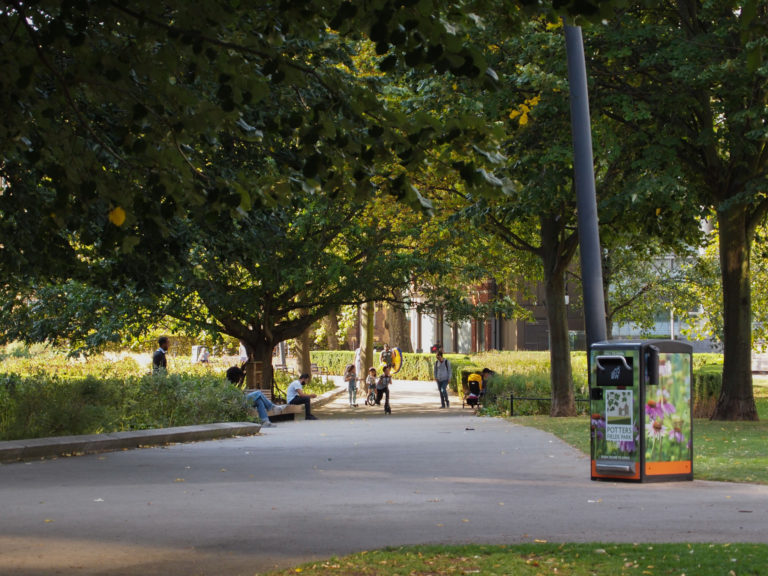 Street trees are great for our well-being 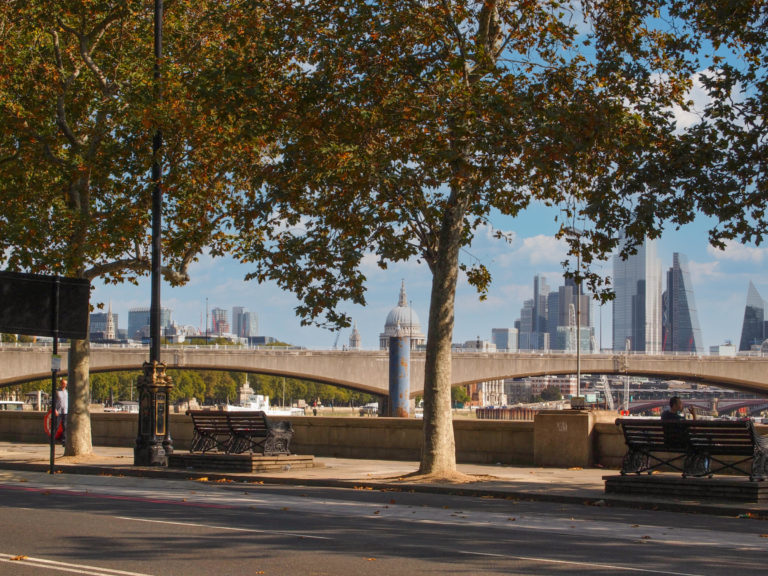 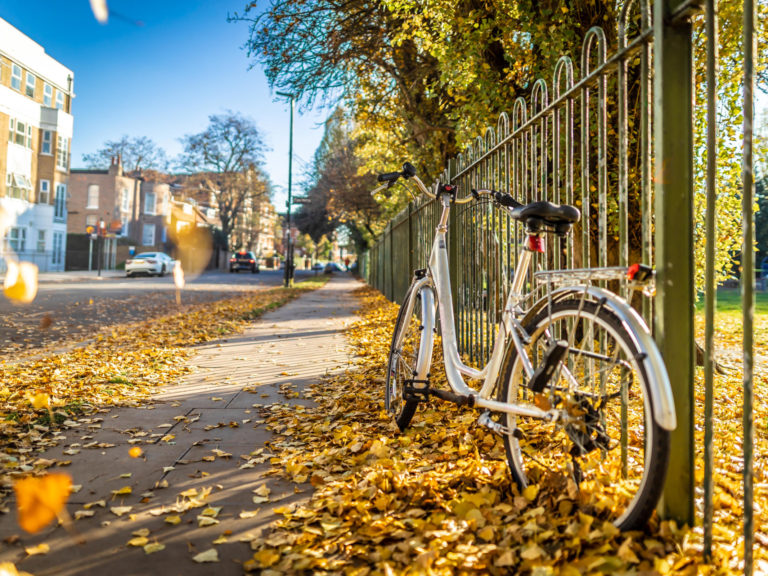 For residents
For funders
For councils
Sponsor a tree

How it works
Key resources