Hot and Bothered? Trees can help

Things are hotting up for the summer, and people in towns and cities across the nation are making full use of gardens, parks, and any other green and open spaces they can find to make the most of the warmer weather.

Due to climate change, summer heat waves are becoming more frequent, but also more severe, and they last longer too – which has an effect on us all, but especially the most vulnerable people in society. 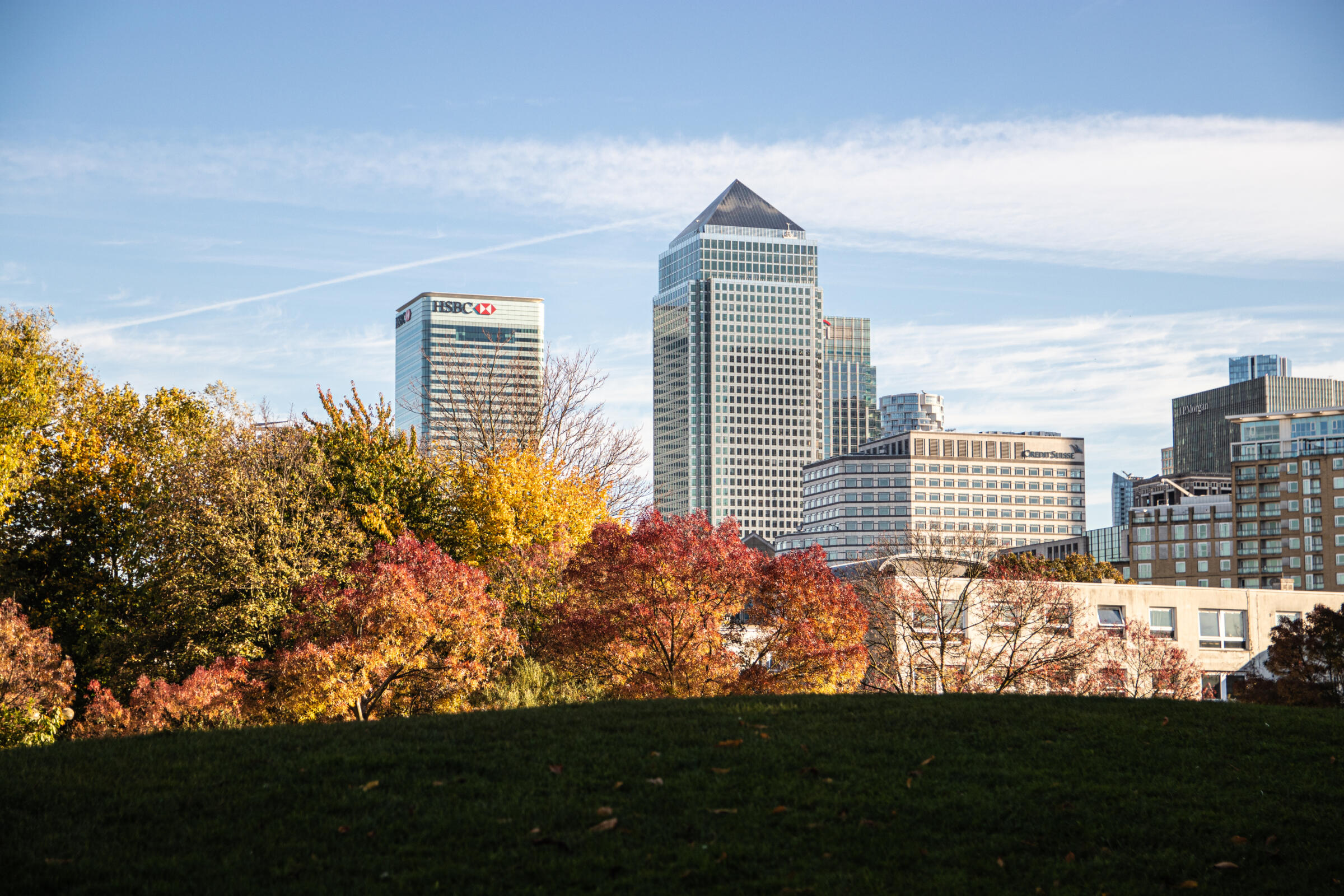 Heat can be bad for our health

During a heat wave there is usually a marked increase in heat-related health problems such as fainting, heatstroke and sunburn, particularly among the oldest and youngest people, who find it more difficult to regulate their body temperature. Extreme temperatures can also worsen chronic health conditions, including cardiovascular, respiratory, and cerebrovascular diseases, and diabetes.

Helping us keep our cool

The good news is, trees can help to cool everything down and make our environment more comfortable, so that people of any age or state of health can benefit.

The overall cooling effect of a single, mature tree on average is equivalent to 10 air conditioning units running for 20 hours a day.

As well as creating shade from direct sunlight, trees produce a cooling effect from the water vapour they release through their leaves. This is known as evapotranspiration.

Trees are a natural solution to this modern urban problem. By planting more urban trees now, we can combat the effects of climate change in the future. Trees for Streets is hosting tree sponsorship schemes for local councils nationwide, making it easier for people like you to get involved in greening the streets.

You can take action now by requesting to sponsor a tree – just click the yellow button below. 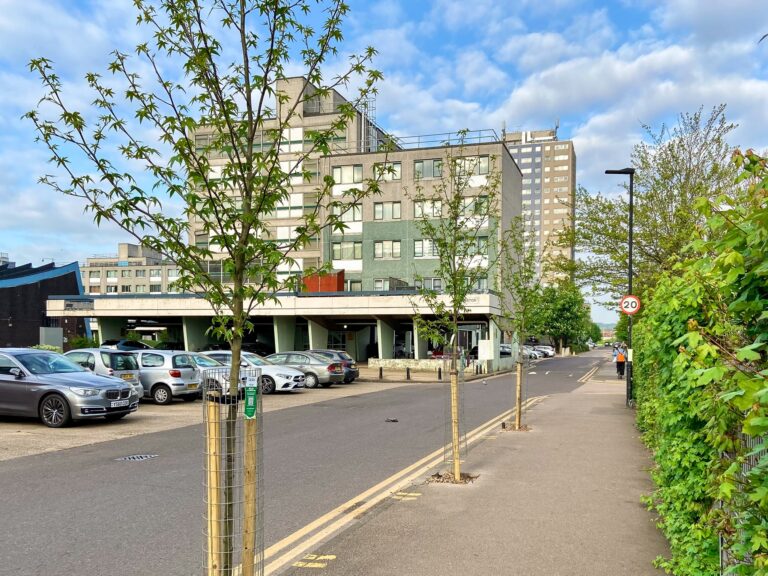 Greening the grey – how trees bring life to our urban streets 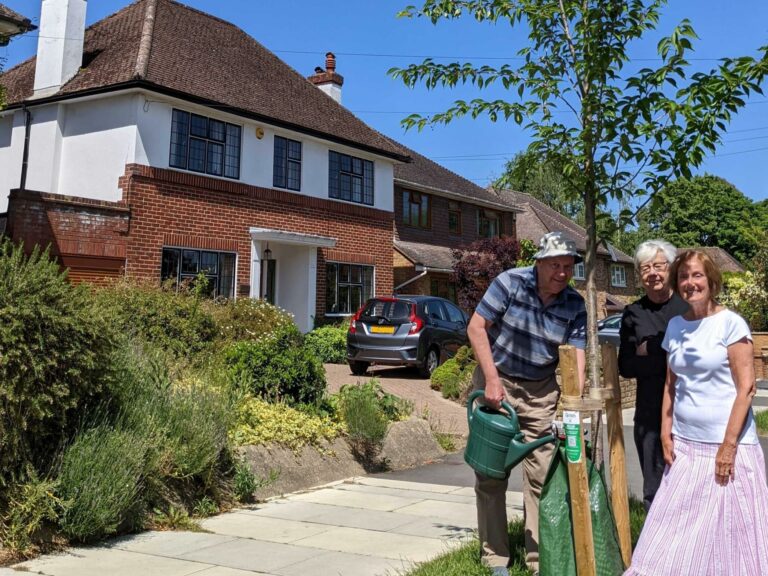 Your Street Trees need you!