Green in every sense of the word

You've probably heard: street trees are amazing! Here are some of the main environmental benefits trees bring to your neighbourhood.
27 October 2021
Share this story
Read more of our Tree Stories
FOLLOW US

The risks posed to the world and its people by climate breakdown are now very well known, and it’s never been more crucial that we do everything in our power to minimise the risks.

Luckily, there are green solutions that we can all get involved in – and planting more trees is one of them!

Here are four important ways that trees benefit our environment.

Our planet is heating up and we’re already feeling the effects, with wetter winters and dryer summers causing issues right here in the UK.

As more and more CO2 is released into the atmosphere, temperatures will continue to rise. The impact is particularly noticeable in urban areas, as our homes and infrastructure are simply not designed for it! And unfortunately, the most vulnerable people in society are suffering the most.

Thankfully, planting more trees is one solution backed by science! Trees are like living carbon sinks, absorbing and storing carbon. In a single year, just one mature tree can absorb a massive 48 pounds of carbon dioxide. To reach the government’s net-zero target by 2050, we need to increase tree cover from 13% to 19%. 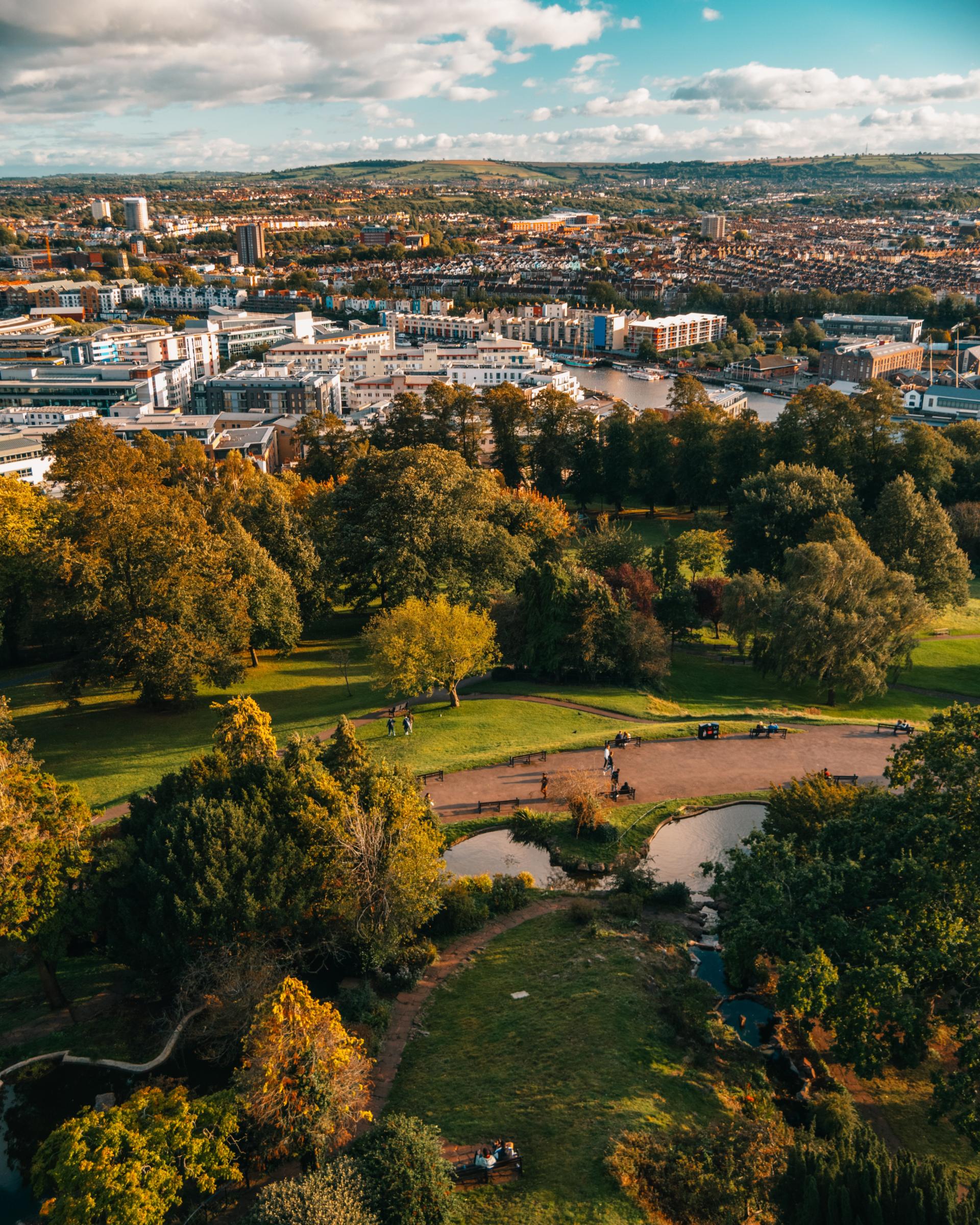 The Intergovernmental Panel on Climate Change (IPCC) has warned that an increase of 1°C is going to happen, and that we MUST prevent temperatures from increasing by more than 1.5°C. The goal for humanity is to make sure we don’t exceed this number, or we’ll face disastrous consequences.

Trees are a symbol of optimism in an uncertain world, and when combined with other natural solutions and green technology such as restoring peatlands and embracing wind power, there is hope for the future!

One of the most amazing things about trees is that they convert carbon dioxide into oxygen, helping improve air quality. In urban areas, they also ‘clean up’ the air by absorbing toxins and other pollutants caused by cars through their leaves.

The impact that this has on pollution levels in urban areas is a topic that is being researched by scientists around the world. While there is some debate about just how much pollution is absorbed and held by trees, data shows that certain species (such as birch) are highly effective at removing harmful particles from the air.

Air pollution is linked to 40,000 deaths in the UK each year, and by planting the right trees in the right places, this number could be significantly reduced.

In an interview with the BBC, Dr McDonald from the US-based The Nature Conservancy (TNC)  said that:

“Trees are by no means a replacement for all the other things cities need to do in order to clean their air but they are part of the suite of tools that cities can draw on.

Urban areas are built of manmade materials like tarmac, concrete and brick. Unlike natural materials, these hard surfaces not only absorb but retain heat, causing what is known as an urban heat island effect. In some cases, the temperature can be up to 7°C hotter!

Street trees provide shade from the sun, which not only has a cooling effect but also reduces energy usage from things like air conditioners. In fact, according to Trees for Cities, the overall cooling effect of a single, mature tree on average is equivalent to 10 air conditioning units running for 20 hours a day.

And as trees absorb rainwater, it evaporates through its leaves, creating a further cooling effect!

They protect us from floods

As mentioned above, our urban areas are made up of a lot of manmade materials like concrete and tarmac. Impermeable materials that during heavy rainfall, leave nowhere for the water to go. Unfortunately, flash flooding is becoming all too common.

Once again, trees provide a sustainable solution that can have a big impact! Just one mature tree can absorb 450 litres of water through its roots each day, as well as capturing rain on the surface of its leaves before it even reaches the ground. 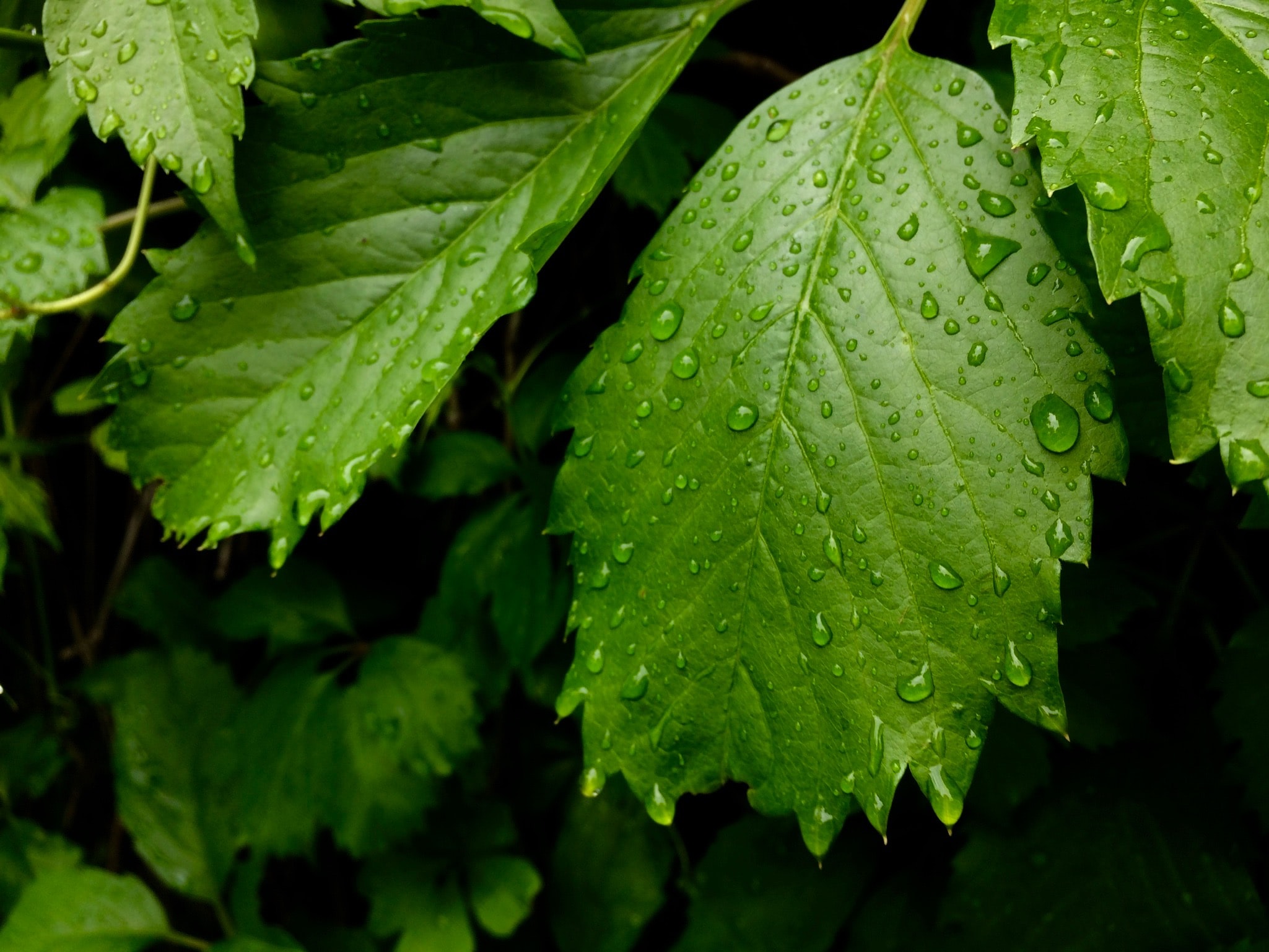 Tree roots even reduce soil erosion and slow the filtration of water into city drainage networks.

Trees are a powerful weapon in the fight against climate change and the effects that increasingly volatile weather conditions are having on the urban environment.