A whistle-stop tour of the myriad benefits of the humble street tree.

I’ve always thought, Street trees are like magic wands. They look after us in so many ways, but the truth is, we barely even notice them, let alone take the time to appreciate the multitude of benefits that they bring to our streets, towns, cities every single day.

Trees have been part of the natural landscape since humans evolved on Earth. We have a deep primal connection to them and an innate desire to be around them, even if you aren’t aware of it. Imagine what our streets, towns and cities would be like if we weren’t able to enjoy seeing a glimpse of greenery as we walk down the street? They are the lush green against the grey of urban living.

Our urban trees are pretty amazing and never before has the value of urban green space been more apparent. So, let’s have a look at some of the top benefits that urban trees can bring to our streets and lives:

1. THEY MAKE US HAPPY

Trees are an excellent remedy for improving our mental health and wellbeing. A growing body of research is showing that spending time around trees and nature reduces depression and anxiety, especially when combined with exercise. Even the view of nature out of a window is associated with lower stress at work and higher job satisfaction.

Time amongst trees decreases levels of the stress hormone cortisol and increases people’s sense of wellbeing and the physical signs of stress, such as muscle tension and pulse rate, are measurably reduced within as little as 3 to 4 minutes spent in leafy green surroundings.

Cleaner air is more vital than ever these days, as air pollution – particularly in urban areas – means the air we breathe can reach (or exceed) toxic levels. Not great when 8 in 10 of us now live in built-up towns and cities and especially when gases such as carbon monoxide, nitrogen dioxide and sulphur dioxide are known to cause respiratory problems and can make allergic reactions worse.

Trees are natural air cleansers and can absorb these gases through their leaves. They help soak up a range of other pollutants and toxins which are emitted by our everyday activities and tackle air pollution which is rife in our cities.

Trees provide a source of food and habitat to a plethora of other species in our urban environments – Bats, birds, badgers, insect, other plants, fungi and mosses, this list is almost endless!

Nature in the UK is disappearing before our eyes and 60% of UK species are declining. Urban trees can help create desperately needed habitat for urban wildlife and increase biodiversity.

It has been said that if trees produced free WiFi, we would be planting them in our cities like crazy. Instead, they produce Oxygen, an element which is fundamental to our existence on this planet!

Did you know that in a single season, one mature leafy tree can produce enough Oxygen to allow ten of us to breathe for a year? This is most important of all in densely populated and polluted areas like cities, where average Oxygen levels are lower.

In a year, a single mature tree can absorb up to 48 pounds of carbon dioxide - that’s amazing! Trees are living breathing carbon sinks. They store carbon as part of their carbon cycle and are a vitally important part of helping to mitigate the effects of climate change in our towns and cities.

It may surprise you to hear that being around trees can have a wide range of positive effects on your body’s health. It can boost your immune system, lower blood pressure, and reduce inflammation - they also help us with our ability to cope mentally with life in an artificial urban environment.

Being around nature - and specifically trees - has been shown to reduce the levels of cortisol - also known as the stress hormone - in our brains and lowering it can help to reduce the symptoms of anxiety and stress. We are also more likely to leave our homes, go outside and exercise if there are lovely, welcoming tree-lined streets and green spaces. 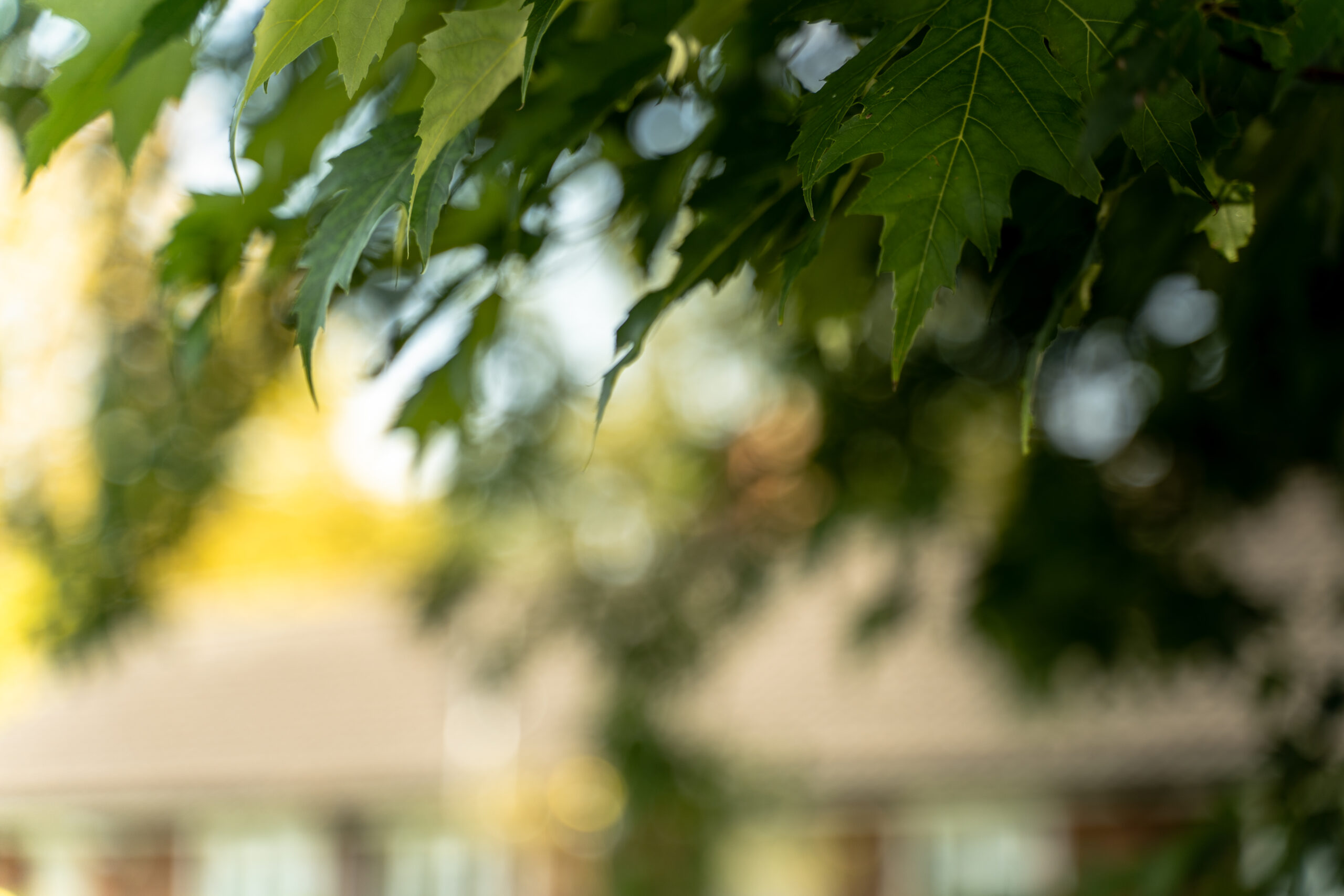 Did you know that it’s estimated that 2,367,000 tonnes of carbon is currently stored in London’s trees alone?

Did you know that as well as absorbing water, trees also release it as water vapour through evapotranspiration from their leaves - which produces a cooling effect? They also provide shade for the ground and buildings, resulting in further cooling and less energy usage.

The overall cooling effect of a single, mature tree an average is equivalent to 10 air conditioning units running for 20 hours in a day. This cooling helps protect against the urban heat island effect, which can cause temperatures in a city to be 7 degrees higher on average.

8. PROTECTING US FROM FLOODING

A single mature, leafy tree can absorb up to 450 litres of water through its roots every day, as well as capturing rainwater on the surface of its leaves. Their roots also reduce soil erosion in the ground and slow the filtration of water into our cities drainage networks.

In an ever-changing global climate, flood prevention for UK towns and cities is particularly important, especially in cities where a large proportion of the ground’s surface is made up of impermeable materials, like tarmac and concrete. When we get a sudden downpour, this can quickly cause flash flooding if the water has nowhere to go.

Urban trees are amazing! Not only do they provide a source of beauty and interest in the otherwise bleak urban landscape, but they also have crucial environmental benefits and give all us city-dwellers a place to relax, away from the stresses and strains of everyday life.

They clean the air we breathe, provide habitat for urban wildlife and nature, support our mental and physical health. They are also doorways to the imagination, guardians against the elements and now more than ever an active response to an ever-changing climate.

Our urban trees have come under increased threat in recent decades and we are now at risk of losing the lungs of our towns and cities. Imagine not hearing the sound of birds through an open window on a summer Sunday morning or the rustling of leaves on a cool autumnal day. Every day more than 50 urban trees in the UK disappear; as a result of ageing, disease, or simply increasing city sprawl. With 80% of us now living in urban areas, we now need our trees more than ever.

You can use this website to find out whether your council is running a street tree sponsorship scheme. We host schemes for a growing number of councils.

If you live in one of those areas, you can make an application to sponsor a tree in your street, or your local park, right here on this website. It'll only take you a few minutes.

If your council is not running a scheme, you can fill in our Expression of Interest form and we'll email your council on your behalf to encourage them to get involved.

Search for your nearest scheme 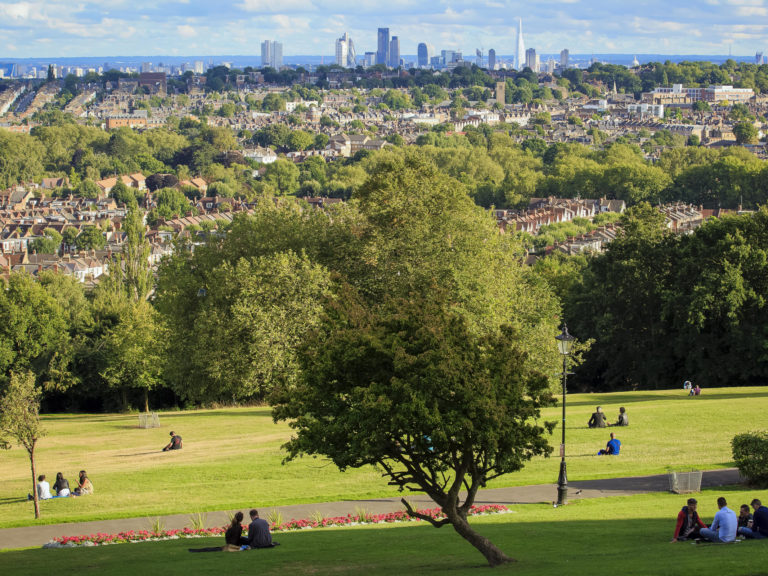 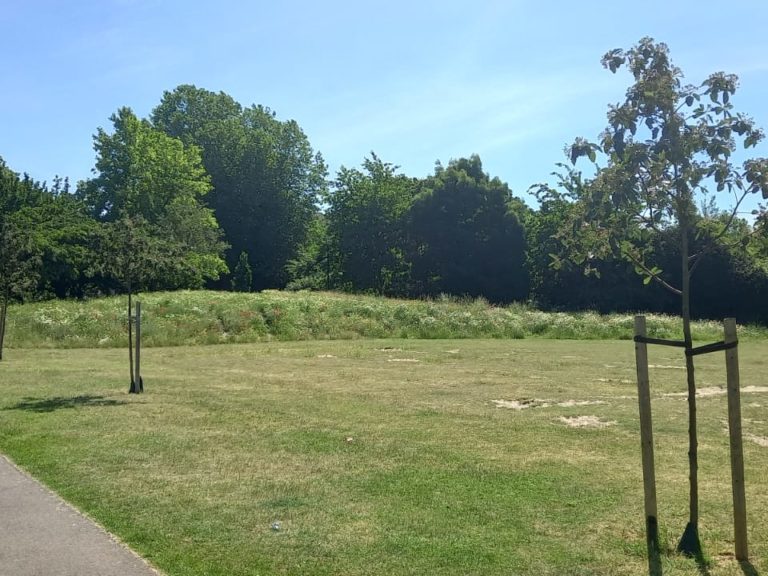 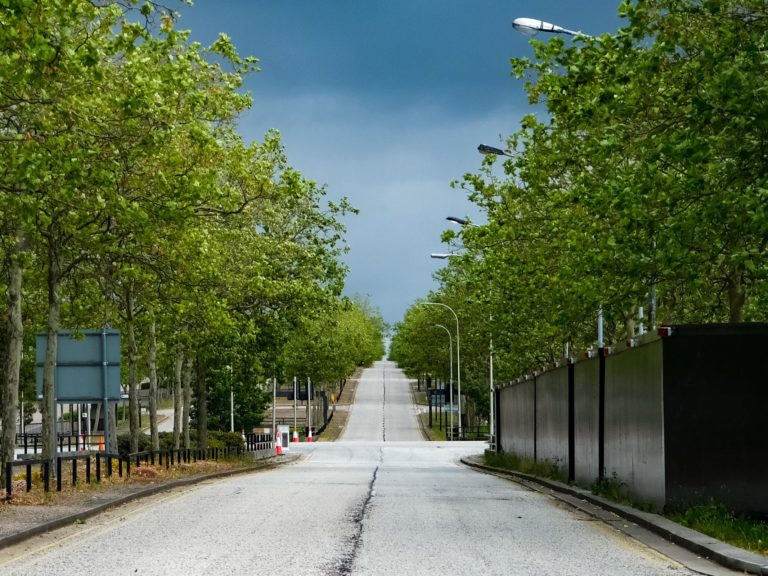 Green in every sense of the word

How it works
Key resources